Doctor Fahrettin Gülşen has been monitoring the hunger strikers in Strasbourg since day one of their fast.

In the early stages of the hunger strike, said the doctor, the 14 Kurdish activists were suffering from a rapid weight loss.

Now, said doctor Gülşen, the body is re-adjusting itself, and the loss of weight is slower. 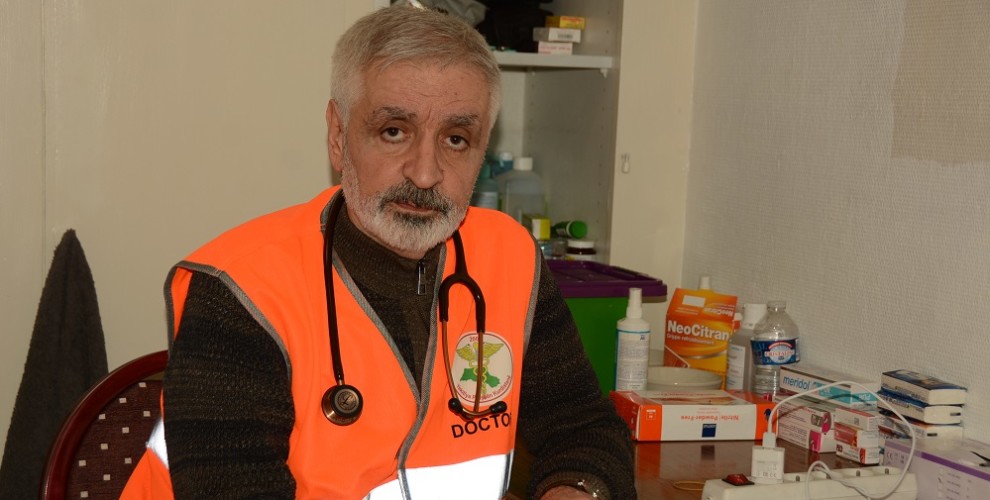 Emphasizing that the activists want to reach a goal, doctor Fahrettin Gülşen reminded that according to international legal agreements, the hunger strike is not a form of suicide. This action, said the doctor, is very sacred and very meaningful.

Underlining that there are a number of legal boundaries that bind organizations such as the World Health Organization (WHO) when it comes to the health of the activists, doctor Fahrettin Gülşen said: “When someone goes on a hunger strike, you have to respect his/her demands and will.”

Doctor Gülşen underlined that doctors don’t have the authority to intervene if activists refuse treatment. He added that doctors have the obligation to tell activists about the problems their body will experience and explain the risks that might occur.

Doctor Gülşen offered information about the routine monitoring he is carrying out and said that after the fourth and fifth week of fast, serious health problems have emerged.

The most common are abdominal pain, headaches and dizziness, low blood pressure, high heart rate, “arrhythmia”, severe pain in the chest and insomnia.

Doctor Fahrettin Gülşen added some information on the three activists who are giving more reason of concern to him, namely Yüksel Koç, Kerem Solhan and Gülistan Ike.

“Yüksel Koç – he said – is suffering from chest pains, inability to breathe, and inadequate oxygen supply to the lungs; Kerem Solhan was taken to hospital for diagnostic purposes due to serious abdominal pain and Gülistan Çiya Ike due to cardiac problems.”

Strasburg resistance continues: We will break the isolation

14 Kurdish activists on day 155 of hunger strike in Strasbourg