Support for the hunger strike in the Kelar district of Germiyan continues. A delegation from the Rojava Autonomous Administration Southern Kurdistan Representation visited the hunger strikers in Germiyan. 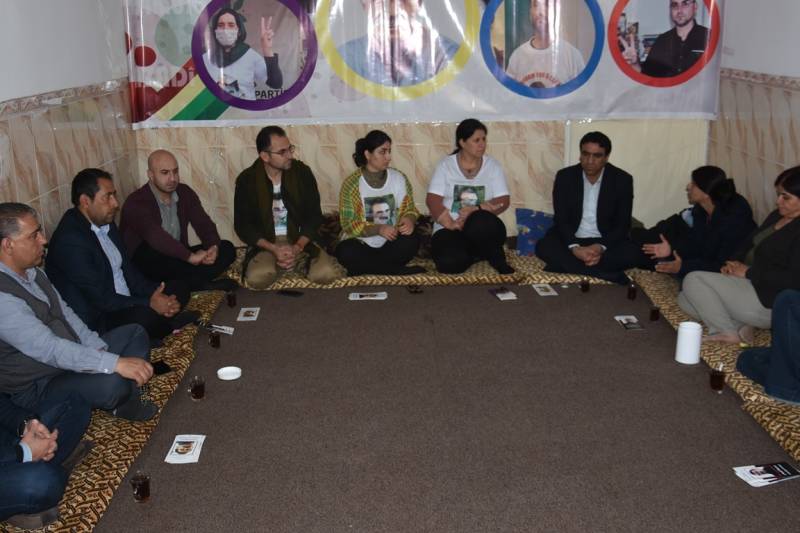 Herem Mehmud is on day 20 of his indefinite non-alternating hunger strike, Seyma Ednan is on day 13, and Runak Mecid is on day 2. 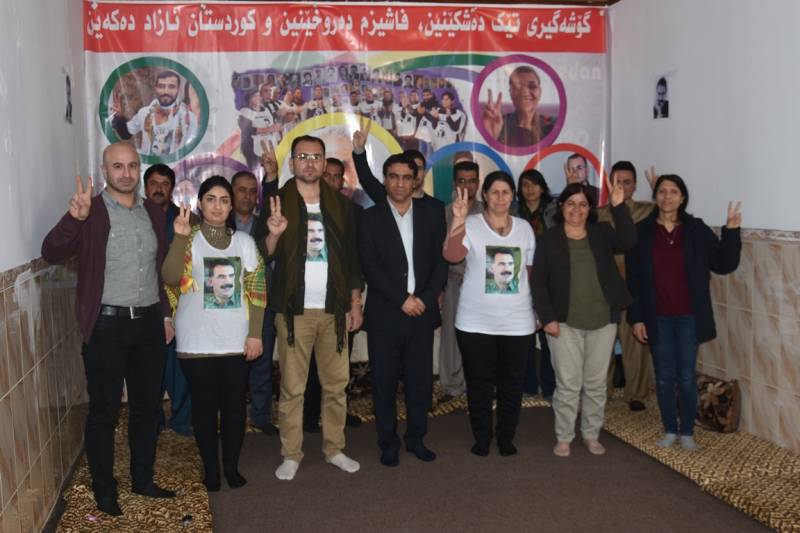