Well-known names including Slovenian philosopher Slavoj Žižek have called for an end to the isolation of Abdullah Öcalan.

DTK Co-chair and HDP MP Leyla Güven is on day 140 of indefinite hunger strike demanding the end of the isolation regime imposed on Kurdish People’s Leader Abdullah Öcalan. Güven’s action was later joined by thousands of prisoners in Turkey and North Kurdistan as well as dozens of activists in Turkey, Kurdistan, Europe and beyond.

As the resistance continues with further participation worldwide, so does international solidarity with the Kurdish hunger strike activists.

Dozens of academics and intellectuals from various countries have openly made statements supporting the demands of the hunger strike.

Well-known intellectuals expressed their support for Leyla Güven and called for the end of isolation against Öcalan.

ŽİŽEK: ENDING THE ISOLATION WILL BRING ABOUT DEMOCRATIZATION 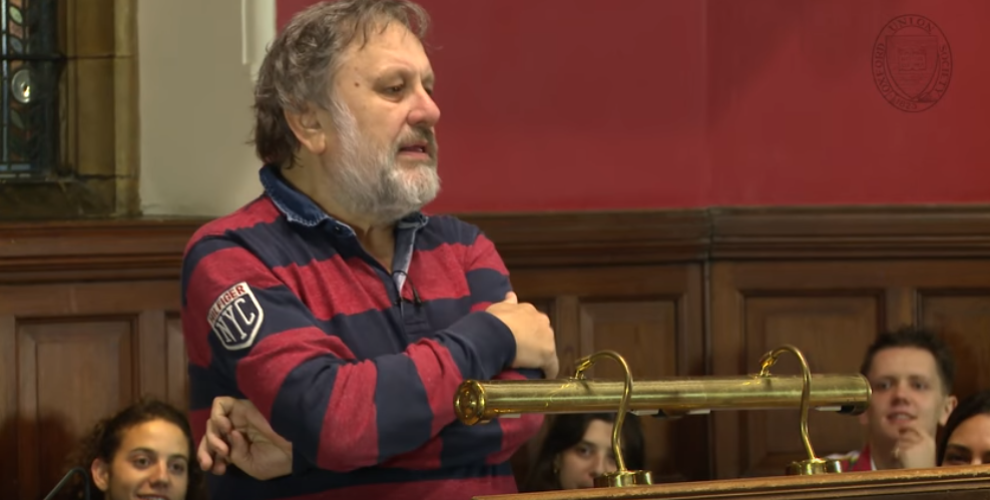 “Democracy in Turkey is virtually non-existent today. The regime in Turkey can only be described as brutal and repressive. There is no alternative to a dialogue with the Kurdish people for anyone who wants peace, equality and freedom in Turkey. Preventing such a dialogue means nothing else but devastation and further suffering. I therefore support the demand of Leyla Güven and the thousands of hunger strikers around the world for an end of the isolation of Abdullah Öcalan and for his freedom. Ending the isolation of Mr. Öcalan and the start of a new peace dialogue will bring about a democratization of Turkey as a whole.”

PETER OTT: WE HAVE TO TALK 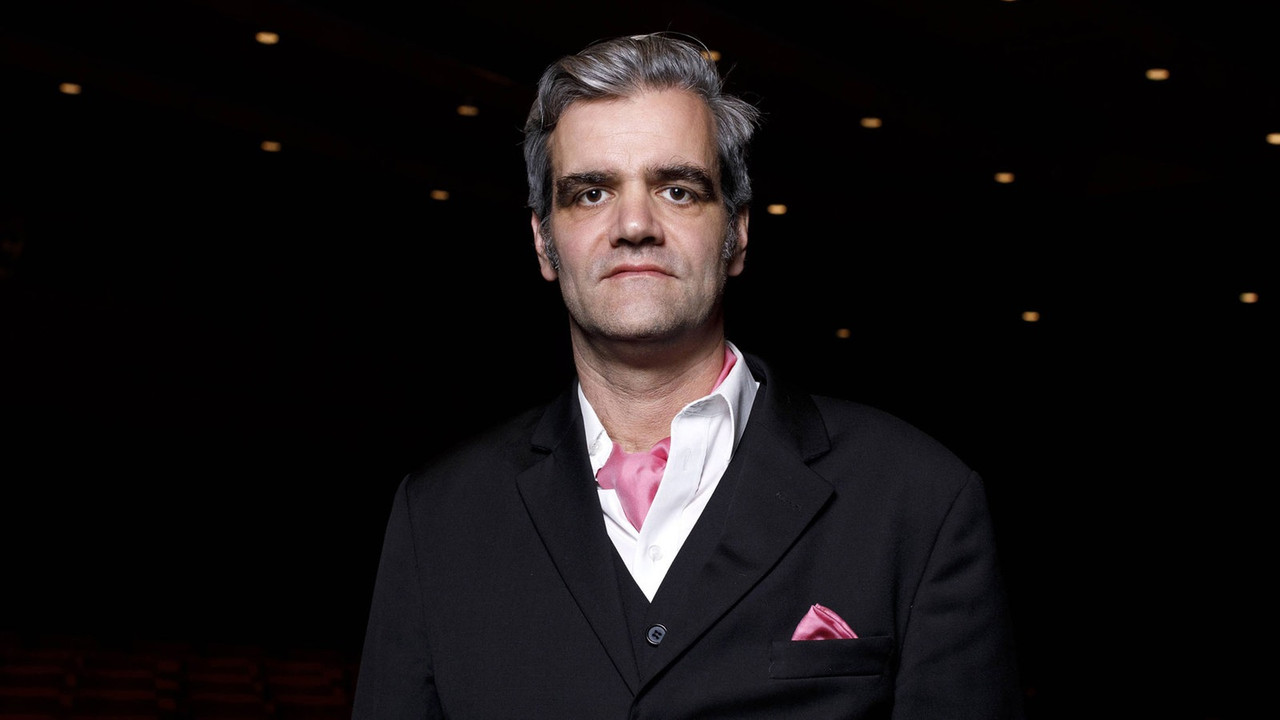 “When you say “comrade” in English, we say “Genosse” in German, but in Kurdish you say “heval”, which simply means: friend. This world can only be saved if we recreate it on the basis of friendship. We have to talk. We have to negotiate. The solitary confinement of Öcalan and all political prisoners must end immediately.”

IBANEZ: WE FEEL YOUR RAGE AND STRUGGLE AGAINST INJUSTICE 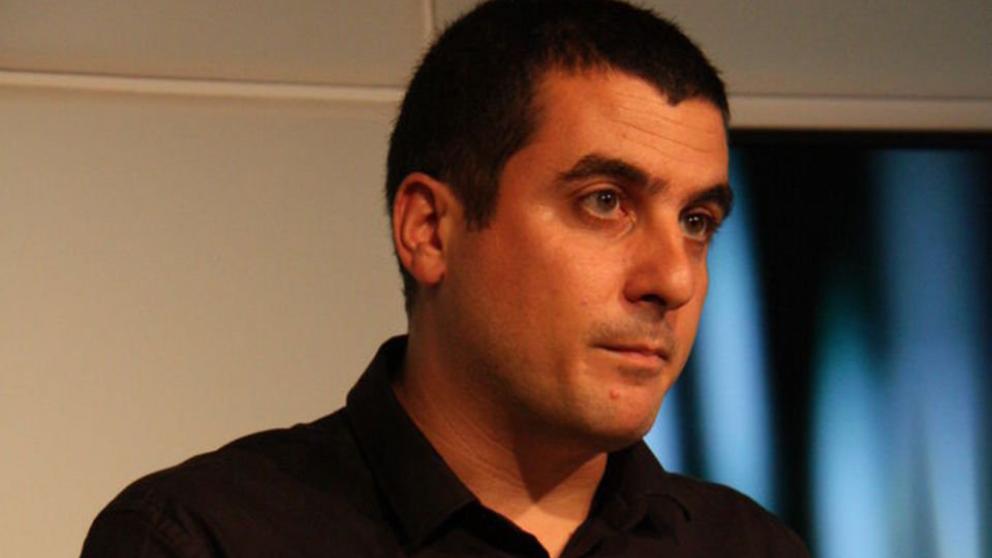 “Never like now we Catalans feel your rage and struggle against injustice as we feel it now, when we every day how laws are used against freedoms and rights of peoples, and injustice becomes the new rule of power. We, like you, make politic from inside the walls of their stupid prisons, use our bodies to defend rights and freedoms, and organise in streets to show resistance and faith in a future ruled by people for people in peace and respect.

Öcalan’s imprisonment and isolation has been an international symbol of the imprisonment and repressive isolation of the Kurdish people and their democratic dreams, as for us the violent destruction of ballot boxes during our referendum on 1st October 2017 symbolised the suicide of the weak democratic frame set up in Spain after Civil War and 40 years of fascism. Both situations seem to be hopeless, but are not. Every day we resist, is one day less for their violent, undemocratic and authoritarian rule.”

DR. TOVE SKUTNABB-KANGAS: FREE THE PERSON WHO HAS SOLUTIONS 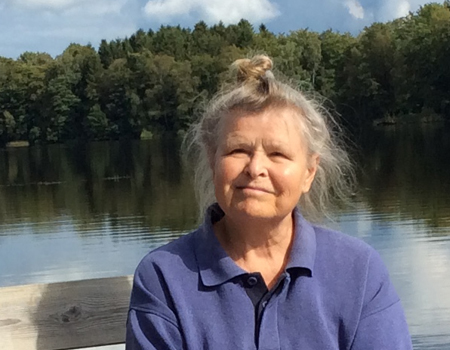 “When will Turkish politicians start seeing sense? Free the person who has solutions!

I have worked with Kurdish colleagues (from all parts of Kurdistan) for several decades. I have visited the Iraqi and especially the Turkish parts of Kurdistan several times. I very often quote the then Minister of Education in the Iraqi part of Kurdistan, Abdul-Aziz Taib whom I interviewed 15th March 2006. He said: “Every child in the world has the right to education through the medium of their mother tongue”. It makes sense. People all over the world say: “YES, YES – of course!”. Some have tears in their eyes. (I have also, of course, read Öcalan’s three books in English.)

But they are also bad economists. The financial resources that Turkey uses for its hopeless brutal genocidal war against the Kurds show this. SIPRI (Stockholm International Peace Research Institute) estimated that arms imports by Turkey between 2002-2007 seriously limited Turkey’s ability to spend on education and health for the whole population. Without the war on Kurds, Turkey could have used over 10 billion US dollars over this period for health and education (and economic development of the Kurdish areas in Turkey). Turkey’s figures have grown exponentially since – in 2018, SIPRI’s military expenditure database shows that Turkey used 18 billion dollars just in one year, 2017.

In whose interest is this happening? It is the econo-military systems of UK, USA (a great “friend” of Turkey; NATO ally; Lockheed Martin weapon contracts; oil pipes through Turkey, etc), and of Turkey that benefit when contributing to conditions which reproduce the continuation of the economic, educational and human rights under development and the physical, linguistic and cultural genocide in Kurdistan today. It is not in the interest of Kurds, or ordinary Turks, or the Turkish state as a whole.

There have been some few moments when there was some hope for peace, or at least serious peace negotiations. A hope that the Turkish politicians would start seeing sense. This does not seem to be happening. Barbaric inhuman policies, crimes against humanity and genocide continue to this day.

What does the rest of the world do? NOTHING, apart from selling military hardware to the Turkish military. 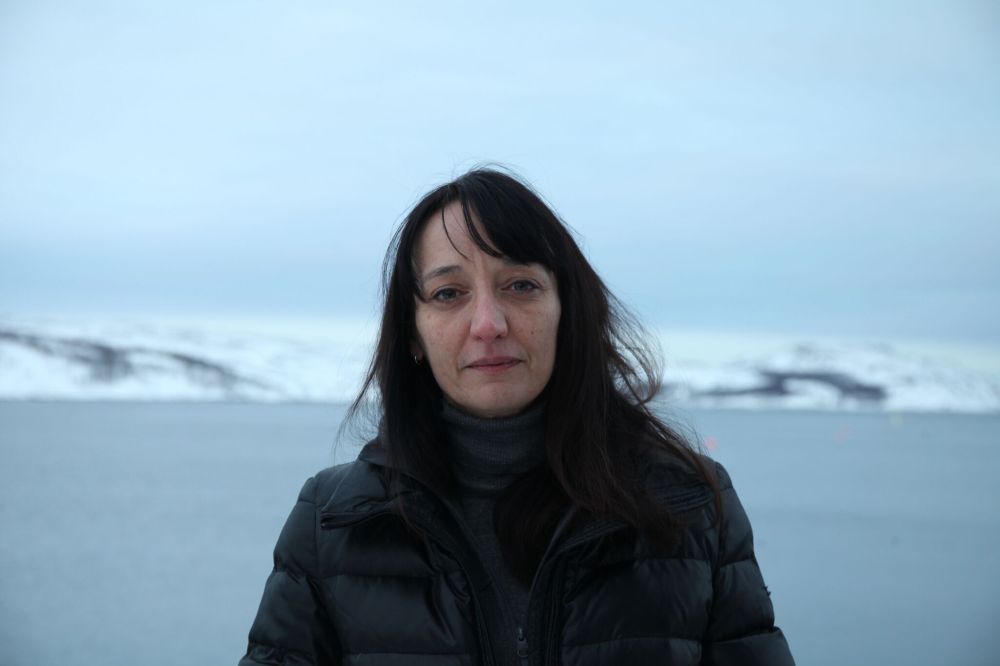 “I support the hunger strikers and their determination in finding long-lasting and peaceful solution to the crisis in Turkey and its neighbouring countries. Free Mr Öcalan”.